Marcy, NY-David P. “Satch” Deno, 61, passed away March 17, 2019, peacefully at home with his family by his side after a long, hard battle with cancer.

Satch was born on February 20, 1958, to the late Barbara and George Deno.  For the past 5 years, his wife Donna (Bryce) was by his side every step of the way.  They were married on October 17, 2009 in Marcy.  Together, they accomplished many things on Satch’s Bucket List that included attending Sturgis Bike Week in 2017 and going to Nashville to visit the Grand Ole Opry in November, 2018.

Satch proudly served in the US Air Force as a Canine Security Specialist from 1976 to 1980. He was an avid camper, hunter and animal lover, including his birds Harleybird (deceased) and Bingo.  Some of Satch’s greatest loves in life included his bus, his Harley, Harley Rendezvous for over 30 years, collecting/drinking Jack Daniels, and spending time with friends. He coordinated Bikers for Animals through the Stevens – Swan Humane Society from 2012 to 2018 and was Commander of the Stittville VFW Post 8259 from 2014 to 2016 and he was also a member of the Officer Suds Beer Can Club.

A celebration of Satch’s life will be held at 4 pm on Friday, March 29, 2019, at the Stittville VFW Upton Memorial Post #8259, 8999 Olin Rd, Stittville, NY.  Casual attire is encouraged. Please visit www.mohawkvalleyfunerals.com to add to his online memorial.  Mohawk Valley Funerals and Cremations, “Official Veteran and Family Care Provider”, 7507 State Route 5 (between Little Falls and St. Johnsville), 315-508-5131 has been entrusted with cremation arrangements.

Contributions in Satch’s memory can be made to either the Stevens – Swan Humane Society, 5664 Horatio St, Utica, NY 13502 (or visit web site: stevens-swan.org) or to Hospice and Palliative Care, 4277 Middle Settlement Rd, New Hartford, NY 13413 (or visit web site: hospicecareinc.org). 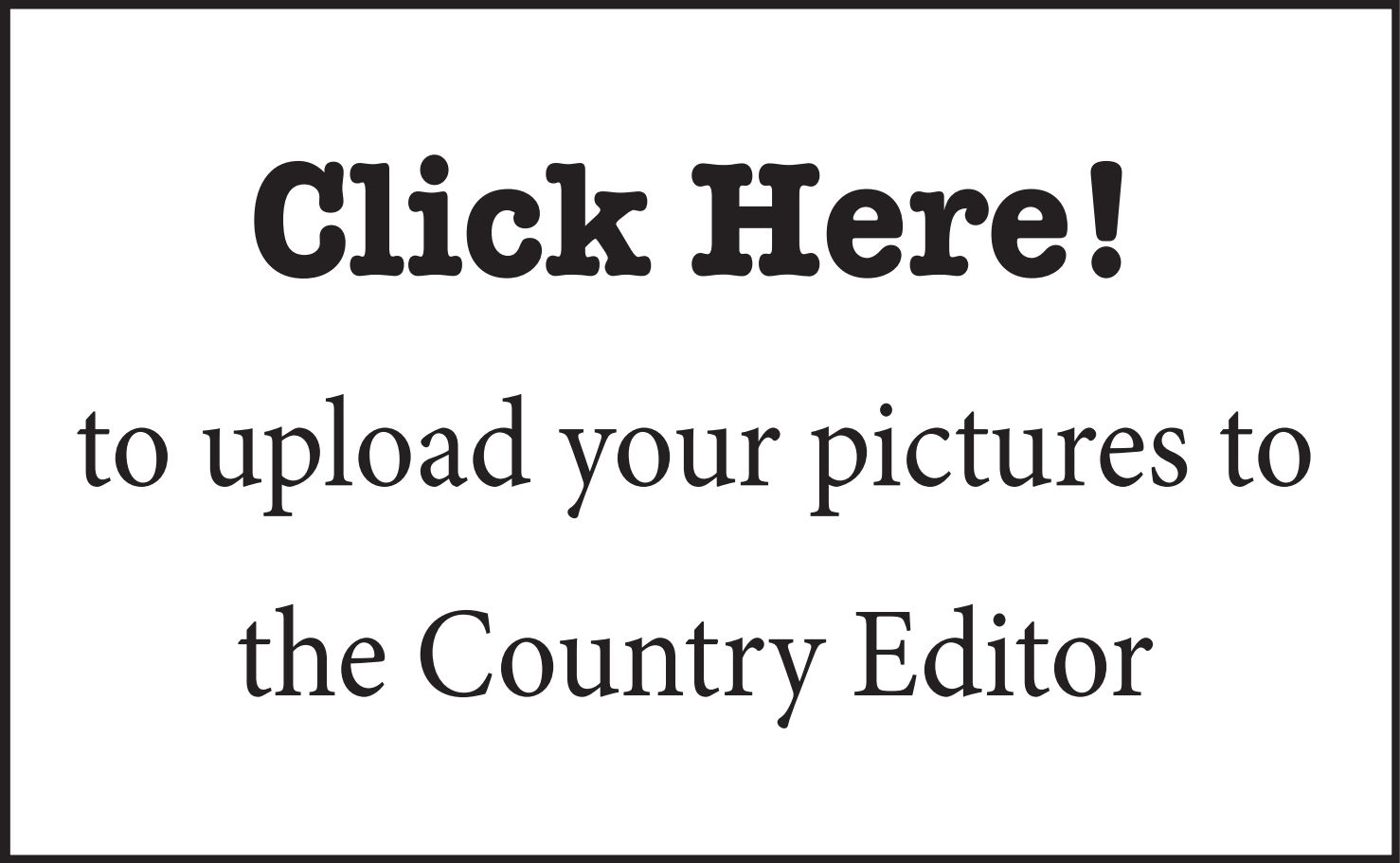 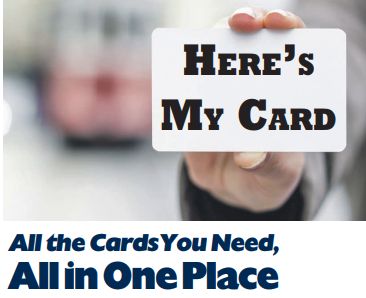